Female voice over actor with gravitas, a home studio and Source Connect

Her deep, textured, cinematic voice has the grit, and gravitas to inspire, and the perfect balance of warmth and empathy to reassure. She’s got the torque and authority you need for your manifesto and the conversational, friendly, down-to-earth vibes for your commercial “spokesperson” spots. Best of all, she doesn’t sound like anyone, and no one sounds like her.

As a skilled actress, Lili approaches scripts with a unique, distinctive flair, and infuses them with intent and conviction. The end goal is always the same: to make the words sound genuine, natural and authentic, and to captivate your target audience.

Lili primarily records commercials and manifestos, but no matter the message or the medium, her conversational and unpolished style make her a slam dunk for brands who aspire to stay current and engaging.

Lili is also a voice over Ninja! She has a black belt in two languages: she speaks North American English and French Canadian flawlessly, without an accent. She is absolutely and perfectly bilingual.

Her proficiency in languages makes her a master at handling scientific, medical and technical scripts and can infuse even the most complex script with flow, emotion, gravitas, and good vibes. If you’ve got something important, personal, and maybe even complicated to say, she’s your girl.

As a film & TV actress, Lili’s career is multi-faceted. She’s appeared in Grey’s Anatomy and in Alien vs Predator. She’s also been a voice over actor in the Assassin’s Creed video game franchise. Most notably, she was the female announcer at the Opening and Closing ceremonies of the 2010 Winter Olympic games. These days, she primarily records television commercials, and manifestos. Watch her recording voice overs on YouTube.

Lili records and edits voiceovers from her professional home studio (iso-booth) equipped with Source-Connect Standard. She works with a Neumann U-87 and records broadcast-quality recordings every day. Clients who don’t use Source-Connect can expect to receive high quality production-ready wav files. *Additional studio fees may apply. Listen to her voice over demos right now, and email her find out about her availabilities.

Lili has a profound passion for her craft and views all the scripts she voices as high art. She loves breathing life into even the most challenging scripts. She looks forward to recording voice overs every day (though she may be hard to find on Fridays).  She’s a SAG-AFTRA member in good standing.

Lili is also the author of industry books about Acting and Voice Acting, available on her Get Clever About site. She offers workshops to help aspiring voice actors crack the VO code. 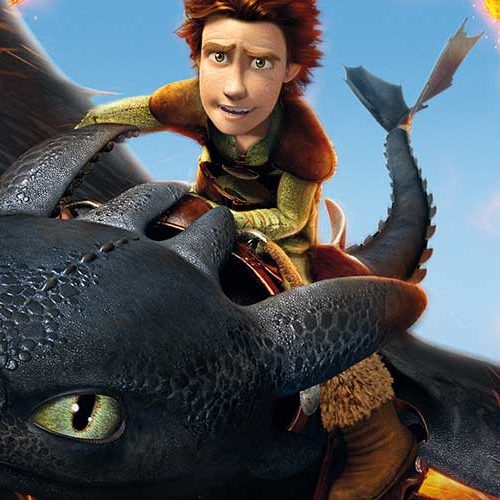 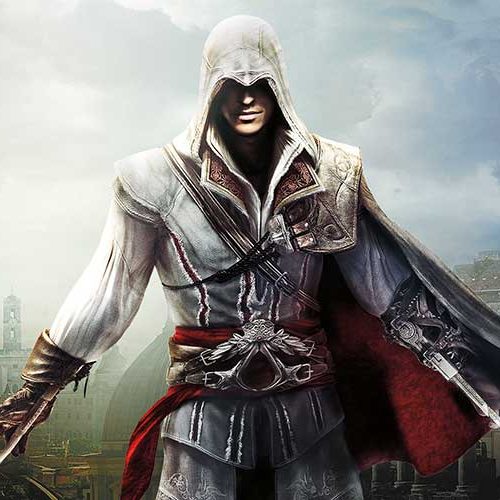 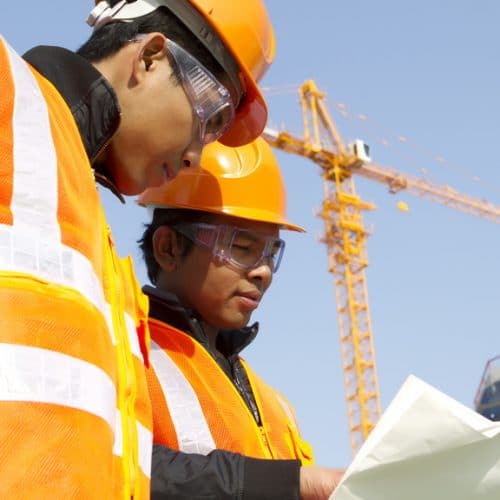 Lili is a native French Canadian female voice over actor who was partially raised in the US. As a result, she’s exceptionally skilled at languages; if you listen to her French Canadian voice over demos, you’ll notice she’s perfectly bilingual and has no accent in either French Canadian or English. Lili has become a highly sought after bilingual talent, and advertising agencies in Canada often turn to her for her unique skills. Her French Canadian accent is both professional (normative) and approachable; she sounds like the trusted friend you’d turn when you need advice or support.

Lili is a dual American/Canadian citizen and is a member of SAG-AFTRA, ACTRA and UDA.

"A session day with Lili is a good day. She understands more quickly what I am asking for than my own brain can, she has a huge range, she's awesome to work with and she sounds fantastic. Because of her flawless French and English accents she's often used as an announcer, and she's fantastic at it, but she also knocks it out of the park on voice acting parts. Did I mention she has Source Connect with a great sounding kit? Ya, I wish every session day was as easy as a session day with Lili."

"Lili Wexu is in a league of her own when it comes to voiceovers. Our company (Securitas) has used her on numerous occasions for voiceover on various video projects. She never disappoints. Her delivery is always spot on -- giving our projects the extra dose of gravitas needed. We have used other voiceovers in the past but quite honestly, none compare to Lili. Something about her voice is commanding, crisp, engaging and dare I say sensual in a professional sense. The listener is simply drawn in and held captive. The best part is she has range and has always been willing to do requested edits quickly. Securitas will continue to use Lili Wexu because of her work quality and work ethic."

“Lili Wexu is a dream VO talent. She’s great actress, understands the intention of the copy, hits every note and has impeccable timing. She has a wide range and would be an asset to any project, short or long form. Lili is professional as well as delightful. I highly recommend her.”

"Lili is fantastic actress who takes great pride in her work and who takes direction to a T! A real treat to work with. And a real time saver!"

"Lili is a consistently solid option for our voiceover needs, and our #1 go-to for female voices. Always quick, happy to make revisions (even for the pickiest of people like me), and makes our videos sound professional, energetic, and engaging. Would highly recommend her for any voiceover needs."

"Lili is our top choice for medical explainer video voice overs that are used by top pharmaceutical and biotechnology clients. She is prompt, professional, and is proactive in meeting specific needs of the project, such as pronunciation of complex medical terminology. The audio files we receive from Lili are exceptional in quality and are always ready to edit into the video as is. It’s always a pleasure working with Lili and I highly recommend her for any voice over needs."

"Lili is a consummate professional who brings magic to any production. The sessions that I have done with Lili have been the smoothest that I have ever been a part of, she shows up on-time, knowing the script, prepared and ready to record. She is generous with her time and wiling to do multiple takes making the editing process super easy. Of all of the voiceover artists that I have worked with, she is the most requested from our clients and I look forward to working with her again!."

"What a joy to work with. A true pro. If she were in an orchestra she'd be first chair violin. Nailed it. Her delivery was anthemic, yet compassionate, the subject being pioneering health-care. She gave us many different options, all of which were equally great. Simply fantastic!"

"Whether its TV spots or promotional videos, English or French, last-minute or last-minute, working with Lili is one of the most rewarding parts of our job. The recordings are top-notch and her response to directives is always can-do. A great voice and a great sensibility."

"Lili Wexu is a fresh MODERN voice talent in every respect. Her sound and services are global; her brand is rock-n’-roll enough to engage the “next generation” yet carries enough heartfelt sophistication to infuse any project with the necessary dose of credible, easy authority. Interfacing with this smart professional is quick, simple, state-of-the-art and best of all, FUN."

Lili Wexu, Author of the Get Clever About series

Aside from voice acting, Lili is passionate about guiding aspiring voice actors through the voice acting jungle, and helping established ones breathe new life into their careers. As such, she’s written a modern-day Voice Acting bible titled Get Clever About Voice Acting & Announcing. She also offers classes and one-on-one VO coaching.